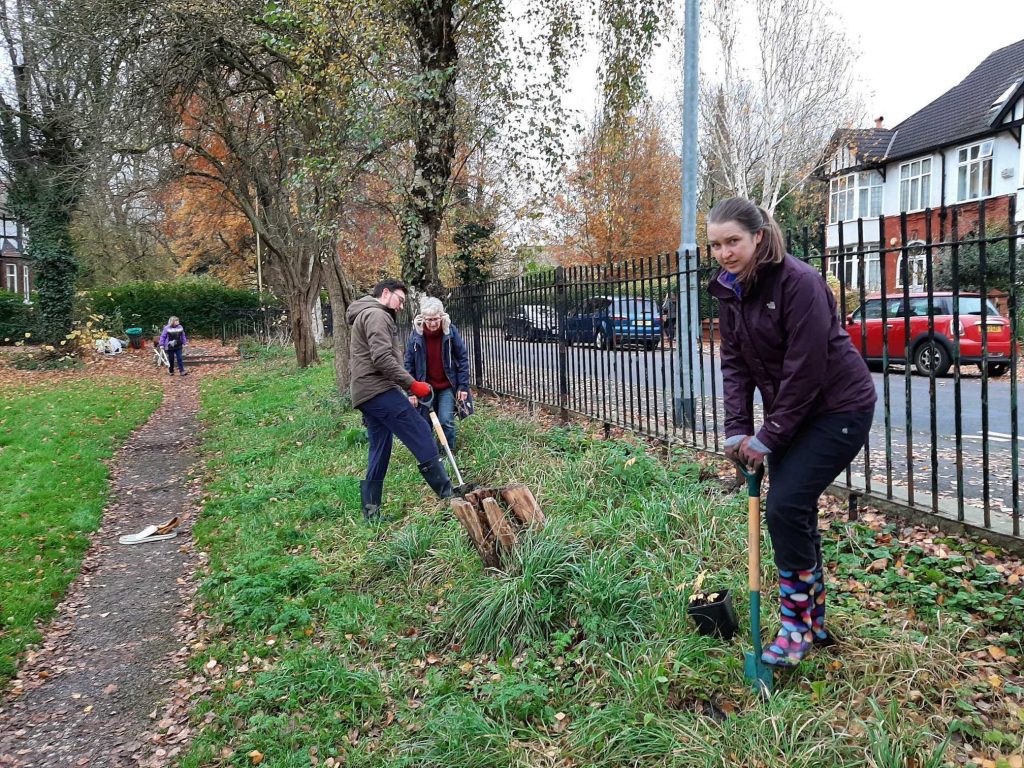 Last weekend Creative Rusholme began a wider consultation with residents attending the Platt Hall In Between Open Day. Forty local residents gave us their views as to places in the area they would like to see trees planted and most of them signed up to be involved with the project to plant 470 trees in […] 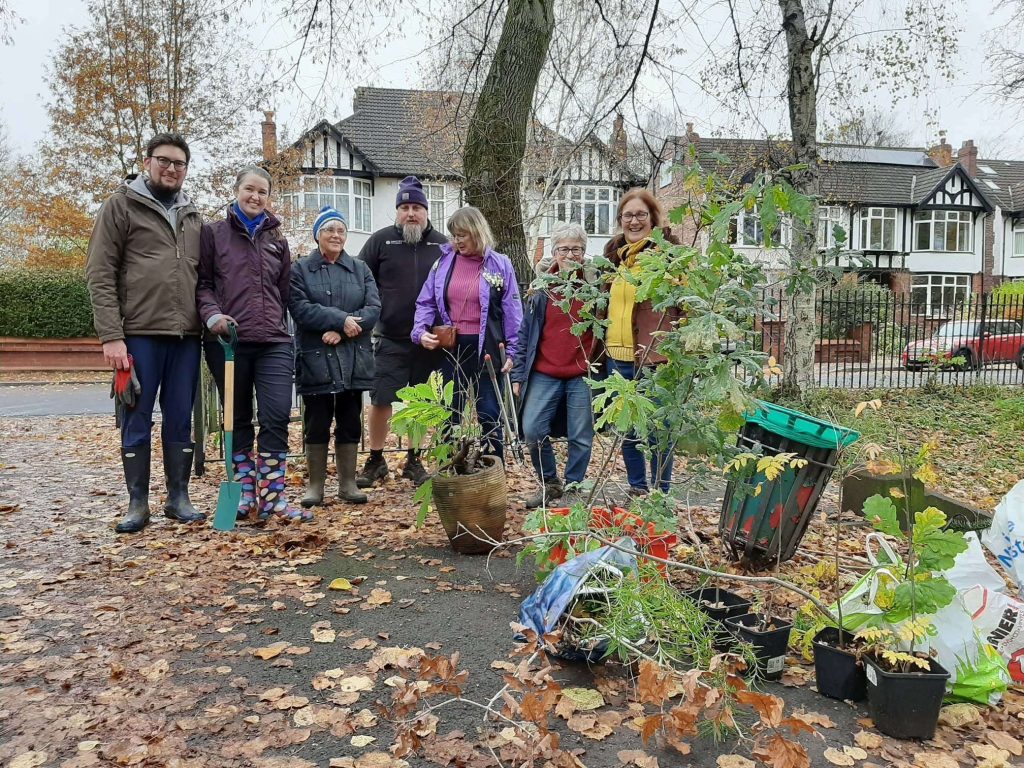 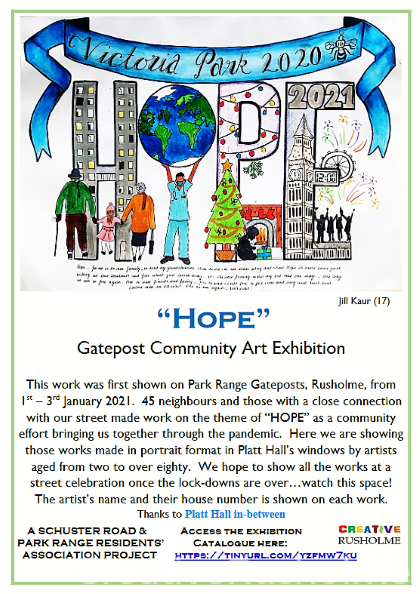 Artworks from the Gatepost Community Art Exhibition first shown over the New Year Weekend are now on show in three windows at the front of Platt Hall in Platt Fields Park. They will remain there until the end of April. The additional show has been facilitated by Platt Hall In-Between. 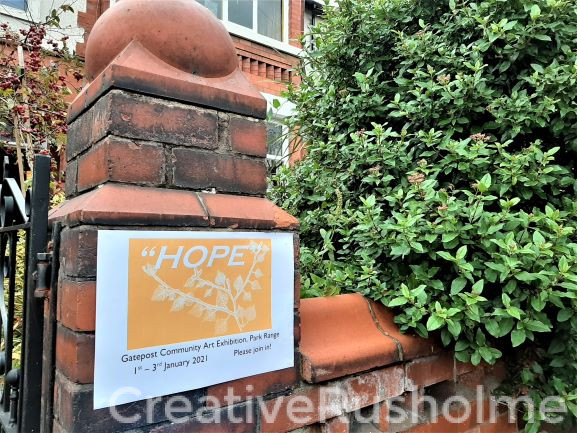 Opens 14.00 Friday 1st January and open in daylight hours until dusk (16.00) on Sunday 3rd January in Park Range Rusholme M14 In this time of Covid and with art galleries and museums closed, we all need encouragement for a hopeful future.  In response we are holding a street art exhibition over the New Year […] 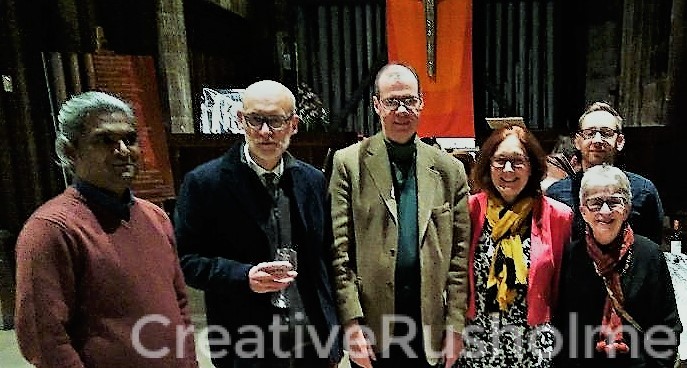 Multiple Faiths in Post-Colonial Cities: Living Together After Empire will be launched on Monday 18th November in Manchester Cathedral at 6.30. The book includes a chapeter by Helena Kettleborough, Elaine Bishop and Phil Barton. To find out more and for a link to the book publisher go to here. Until December 3rd, the book is […]

As part of the 47 Trees Project in honour of the late Sir Gerald Kaufmann MP, Friends of Birchfields Park and members of Schuster Road & Park Range Residents Association were out on Saturday planting native trees grown from local seed. Five oaks, four rowans, a sweet chestnut, a horse chestnut and a decidedly not […]