47 Trees for Sir Gerald Kaufmann and launch of Rusholme 470 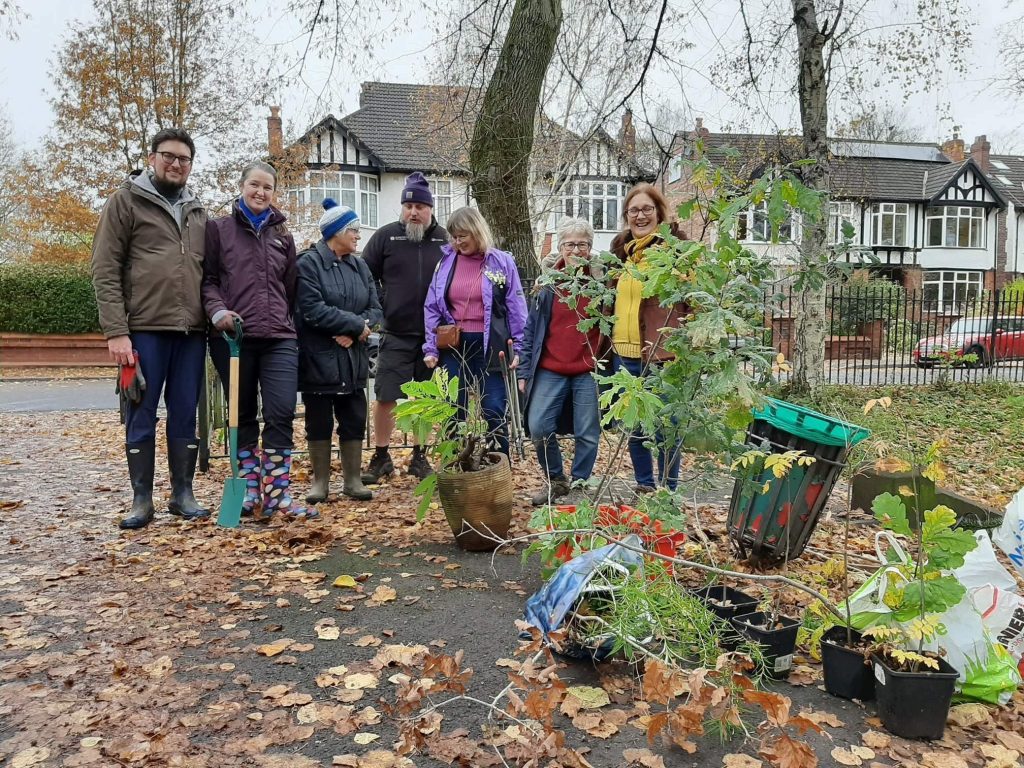 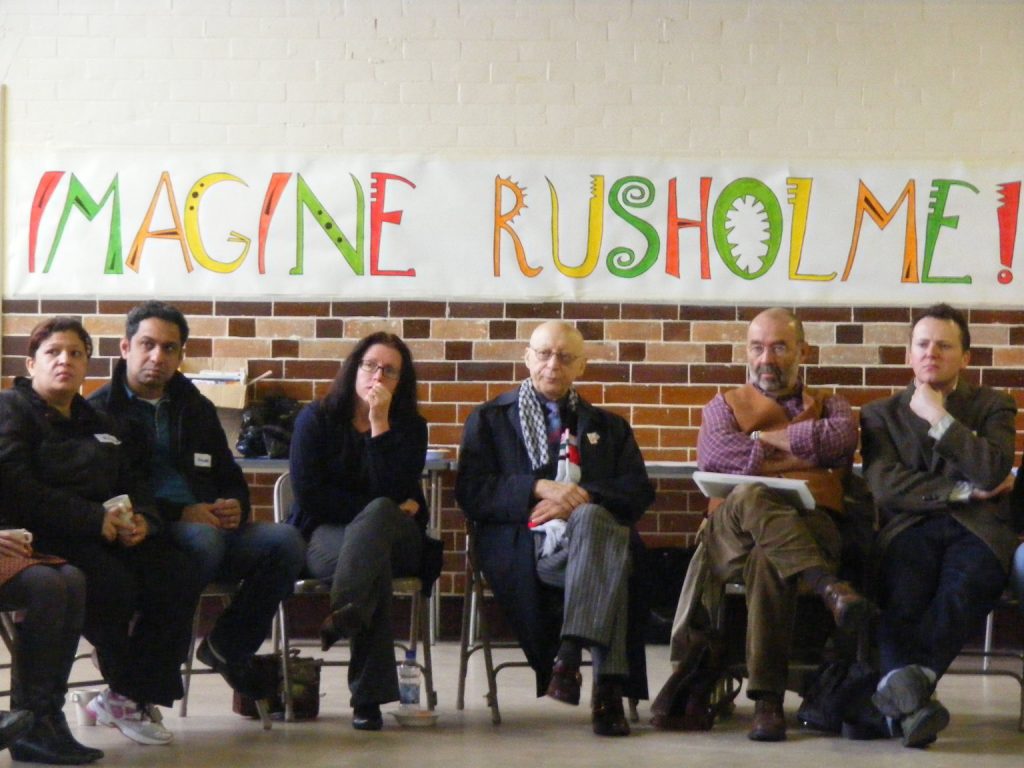 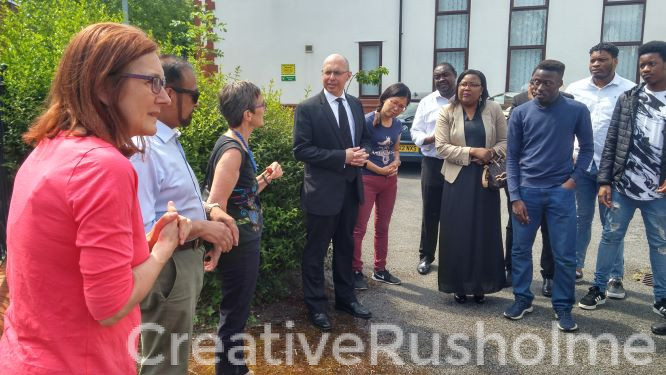 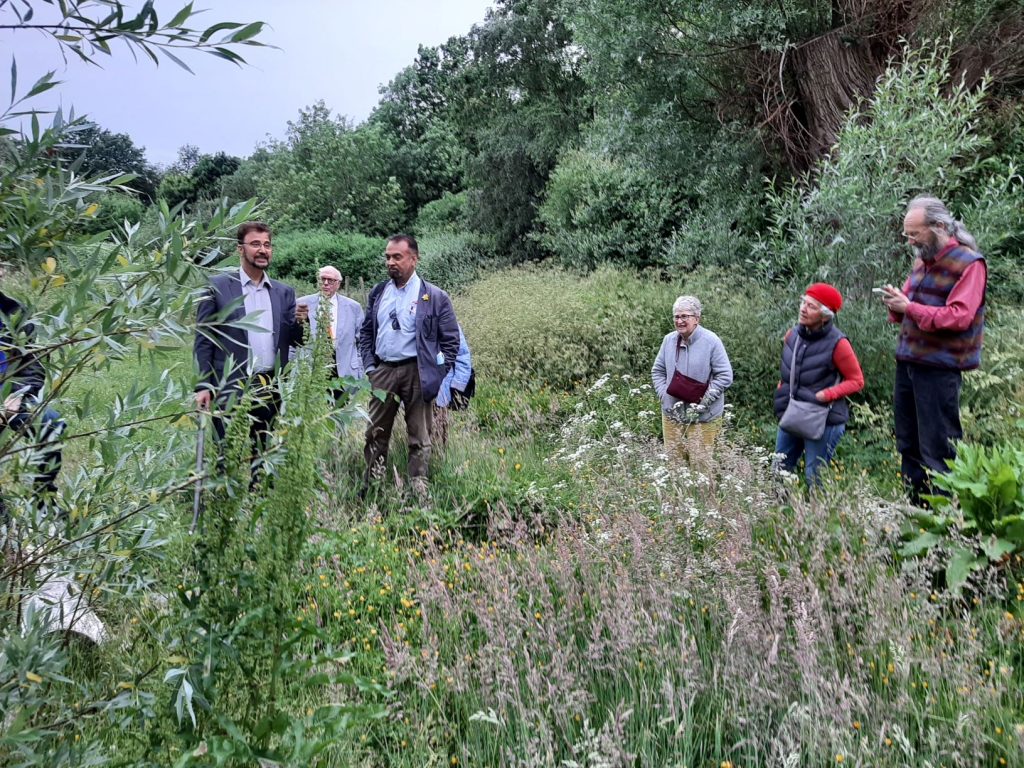 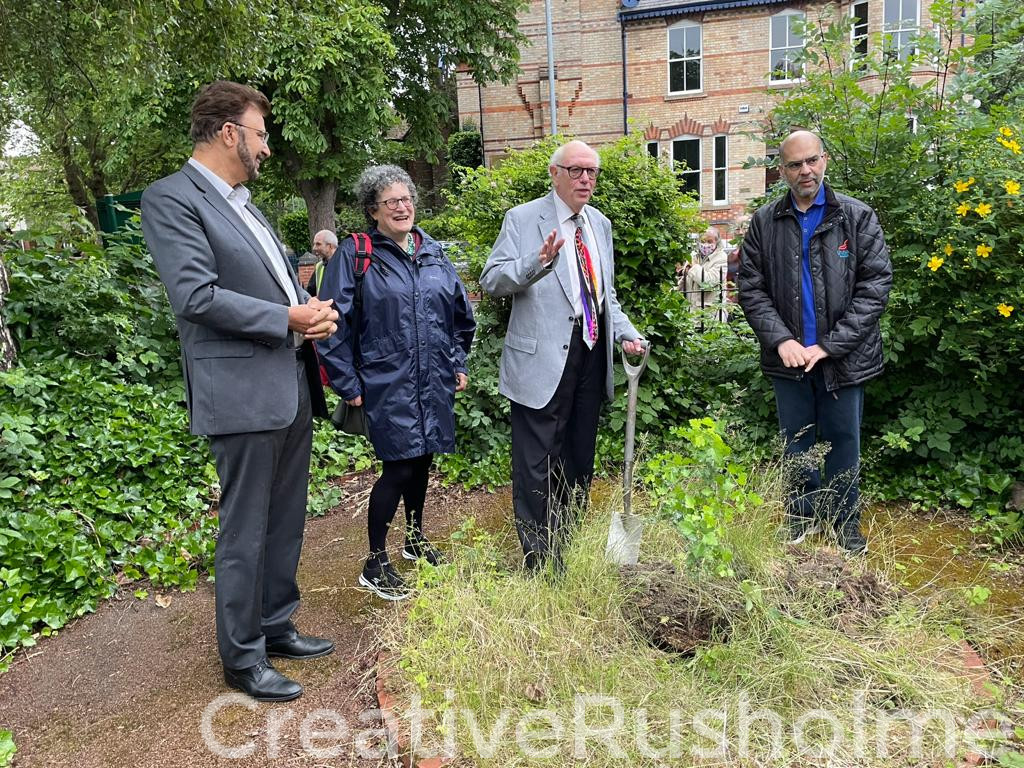 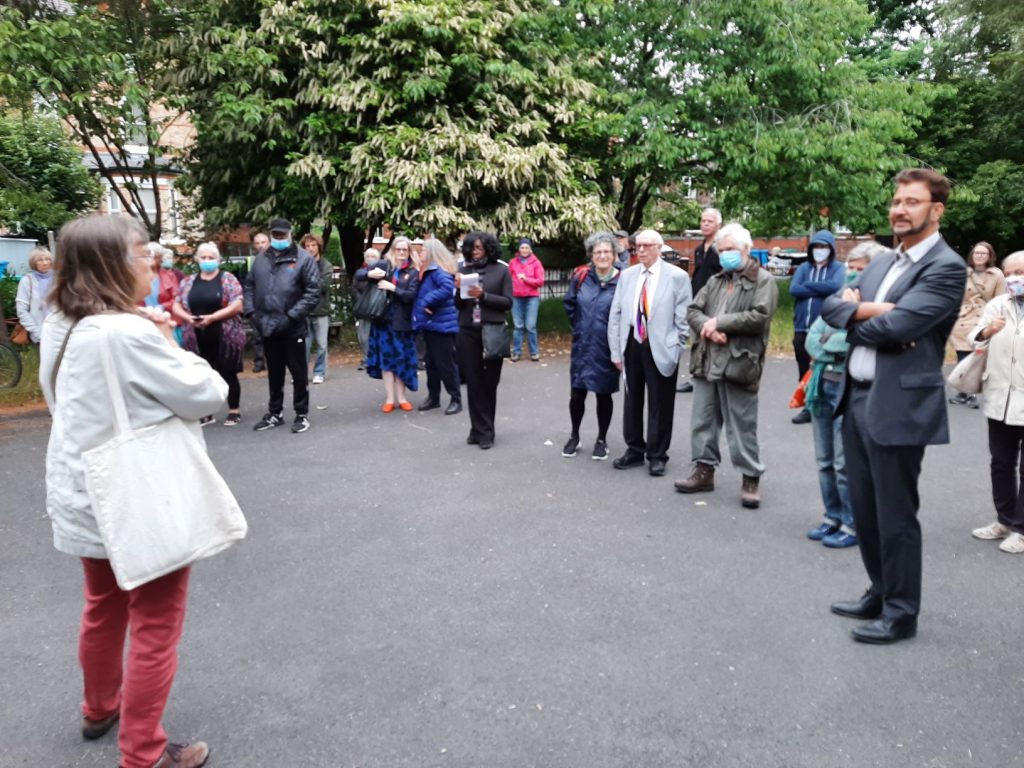 Arising from a series of ‘Rusholme Rising’ community creative learning sessions held in the spring of 2017, the proposal is the first phase of a ten year effort to plant one tree for every resident in Rusholme. You can see the original prospectus together with the full list of trees planted, a map of their locations through the links on the right.

As of May 2021, five years after the prospectus was launched, with well over 100 trees planted in the wider Rusholme area, the 47 Trees project has achieved its objective and we are now on our way towards planting 470 trees! But at the same time, many of our existing trees have been lost or are threatened through ignorance and lack of care for our community and its environment – and most trees in the area have woefully inadequate protection.

Planting trees was both an excellent way to honour our former MP and to take action for the climate emergency. On 21st June a dedication event was held at Birch Community Center attended by members of the Rusholme community, Sir Gerald’s successor, Afzal Khan MP and members of Sir Gerald’s family. Three guided walks were held which visited all 47 trees between them, the 47th and final one – a hawthorn – being planted in the grounds of Birch Community Centre by Brian Selby, Sir Gerald Kaufman’s nephew.

At the event Afzal Khan formally launched Rusholme 470 which aims to plant a further 470 trees in the area, as well as protecting our existing tree stock, over the next three years.